The Gamble is a website for gamblers. It is an exciting world of card games and other casino games. These are the games we talk about at The Gamble.

It is a classic card game in which the goal is to get close to a card total of 21. In every round, the players must deal with two cards; one card is faced up, and another faced down. Players may Hit or Stand, or even use advanced moves like Doubling Down and Splitting. 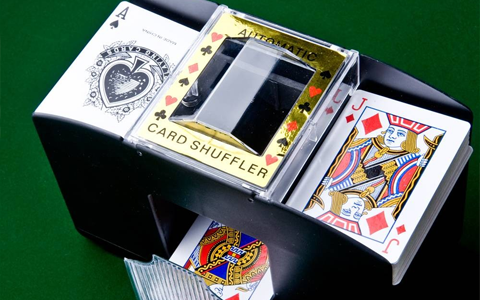 This game has the same rules as Black Jack. The difference is that here more than one deck is used. In this game, two decks are shuffled together. In Six Deck Shoe, six are used. Some of the strategies of this game are different compared to Black Jack. 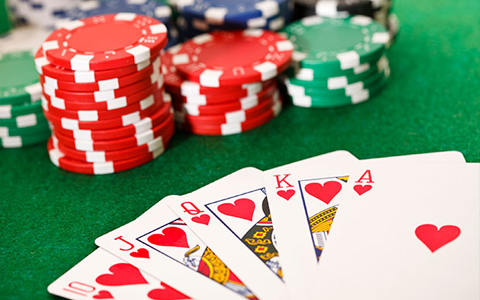 It is a variation of the classic poker game. In this game, instead of receiving five cards, the players receive two cards. Three cards and then two cards are revealed during gameplay. The goal of this game is to have the best hand using the two cards you have a mix of the community cards. 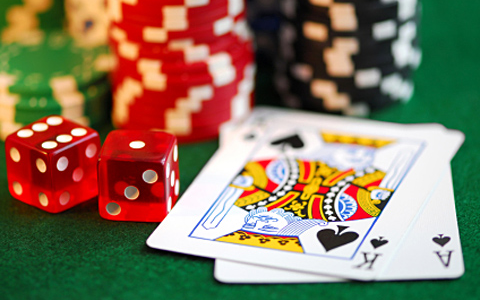 Baccarat is similar to blackjack. But instead of trying to hit 21, players need to hit 9. This game has become popular after it was shown in a James Bond movie.

All these card games are played at our centre. We also have a facility for playing Roulette and other casino games. Besides playing regularly with people within the community, you can learn more strategies of these games from our instructors. Over the year we arrange different tournaments that are fun and make you a better player. So, if you love gambling and card games, then join our gaming centre today!