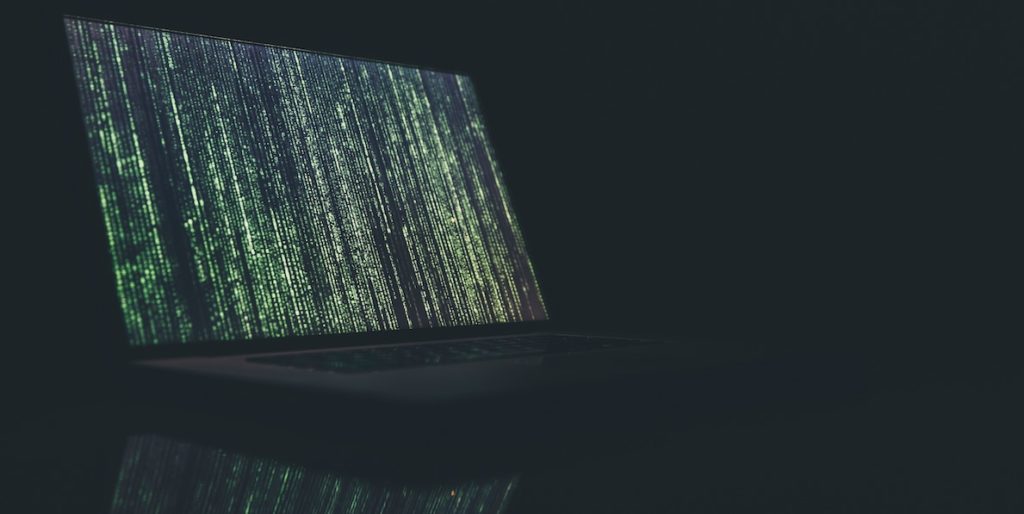 The Matrix is 20-years-old. With talk of a new Matrix sequel or a remake being in the works, it’s time to look back at the original and see what made it work. Was it the trench coats? The special effects? Or did we all take a blue pill and tricked ourselves into accepting a silly kung-fu movie a deep philosophy? Most importantly, can the makers of the new Matrix movie remake a revolution in cinema?

Why did The Matrix work?

20 years ago, The Matrix didn’t just enter cinemas, it entered everyday life. People’s relationship with technology and the very nature of reality was influenced by the film. An uncomfortable truth is now a “red pill.” Déjà vu is a “glitch in the Matrix.” Anybody dressing up in a black trench coat will inevitably be compared to Neo. The examples are endless and The Matrix stood out despite the steep competition in 1999.

Now, The Matrix is all around us. And yet, paradoxically, this makes recapturing the spirit of the original all the more difficult. The new Matrix movie has to avoid mistakes that even The Matrix sequels made. The Matrix and its movie remake shouldn’t focus only on slow motion or bullet-dodging. A lot of time has passed, but true quality storytelling is timeless.

The Matrix drew inspiration from a lot of places – from Plato to Alice in Wonderland, from Nietzsche to Ghost in the Shell. Some even go as far as to call The Matrix a live-action movie remake of the Japanese anime, but that’s going too far.

Many of us were first introduced to one or maybe even all of these sources by The Matrix. Innovation was a major factor, and a movie remake can’t re-track innovation. There’s no time like the first time.

20 years ago, people weren’t used to hearing Platonic allegories or references to Lewis Carroll in the same movie that showed the main characters dressing up in trench coats and shooting their way into a lobby.

But now we have seen it, multiple times, in both The Matrix, its sequels, the many knock-off films and different parodies product throughout the years. It’s still awesome, but not as awesome as the first time we witnessed it.

And this was certainly the best point in the favor of The Matrix – it was so innovative, yet very well-tested and classic. So, how can lightning strike twice? The true lightning rods weren’t the trench coats or Keanu, but that very innovation, the breath of fresh air we gulped with The Matrix.

The Matrix and today’s special effects

Cinema is about visuals and few 90s films managed to break their way into the popular visual lexicon than The Matrix. The lines of code, the slow-motion wire-fu, the trench coat, Keanu Reeves’ face with sunglasses on.

Many of those visuals were achieved with CGI with a healthy mix of practical effects thrown in. Now we are firmly in the digital age. Films utilizing CGI to the same or even greater extent as The Matrix come out regularly. Maybe The Matrix taught filmmakers the wrong lessons. A lot of movie remakes err in over-relying on CGI without knowing what made the original practical effects work.

We don’t say “whoa!” when we see CGI special effects. It has to be something very special to capture the public’s imagination the same way The Matrix did. Mad Max: Fury Road impressed audiences with a surprising amount of practical effects and crazy action.

But here we come back to the heart of why people liked The Matrix and may not like a shallow movie remake – the most memorable scenes aren’t the fights or shootouts, but the more philosophical and even horrifying images. The Red pill vs. Blue pill scene. We have the dilemma between the two choices literally reflected in Lawrence Fishburne’s glasses.

The moment in which Neo wakes up and comes out of his Matrix pod is also another very memorable image that stayed in people’s minds. There are tons of non-action visuals that stuck – the déjà vu cat, the white room, entering the Matrix through the phone, and many others.

The new Matrix movie and the future

So, should the new movie remake the original path or create its own? Well, the original Matrix worked on a deep, conceptual level. If the new movie remake, soft-reboot or however the filmmakers decide to make it, The Matrix can’t go wrong if the heart of the story is intact. After all, the themes of technological advancement, the limits of reality and our own problems with authority are still relevant. Perhaps more so in 2019 than 1999, and certainly in the future.